Most bowel cancers start as benign, non-cancerous growths called ‘polyps’ that form on the inner lining or the wall of the bowel [24363]. These polyps may become cancerous if they are not removed. Family history is a risk factor for bowel cancer, but a lot of bowel cancers, and the deaths relating to them, are considered preventable [1894]. Participating in bowel screening programs is very important for early detection of bowel cancer [26088] .

The risk of getting bowel cancer can be reduced by: 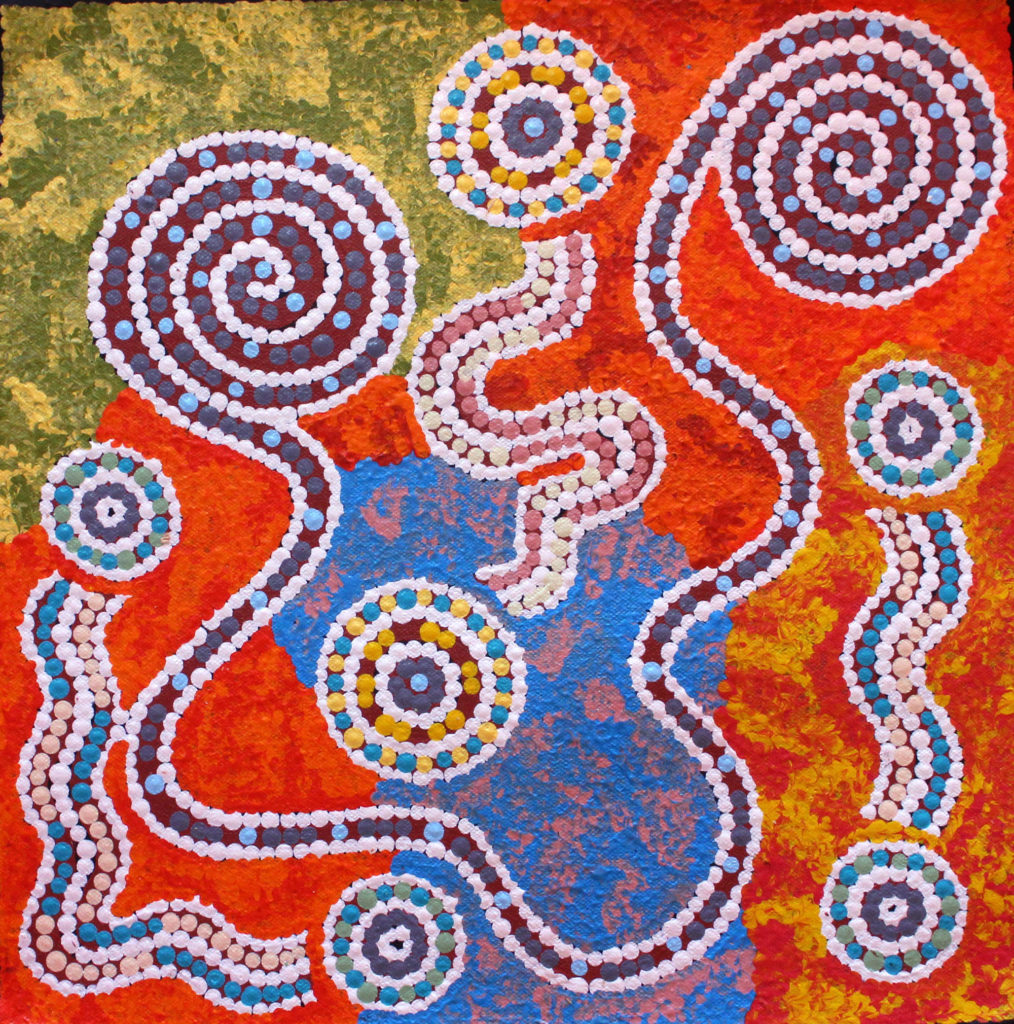