Deliberate self-harm is an immediate and intentional form of harm to ones-self [16739]. It is not intended to result in death, and it is often a repeated behaviour. It can include cutting, burning or substance use, often due to poor social and emotional wellbeing (SEWB) and an inability to cope. Other terms for these kinds of behaviours include self-injury and non-suicidal behaviour.

Suicide, or suicidal behaviour, involves thoughts, threats and actions with the intent to end one’s life [16739] . Aboriginal and Torres Strait Islander people are more at risk of self-harm and suicide as they can feel alone and disconnected from their culture, land and identity [14650].

The rates and causes of suicide can vary between Aboriginal and Torres Strait Islander populations and communities due to a range of characteristics often specific to a community or region [16739][38645][41496][27487]. Risk factors associated with suicide which stem from trauma and psychological stress can include for example: intergenerational impacts of colonisation, loss of kinship connections and bereavement and ongoing grieving and sorry business; mental health difficulties and access to services; and challenges related to alcohol and other drugs [38175][38192].

A fundamental focus of Aboriginal and Torres Strait Islander suicide prevention research/initiatives is to re-establish and reflect upon the life-afﬁrming knowledge systems which supported Aboriginal and Torres Strait Islander people to flourish before colonisation, and which today are recognised as the source of strengths based, culturally safe healing best practices [43296]. 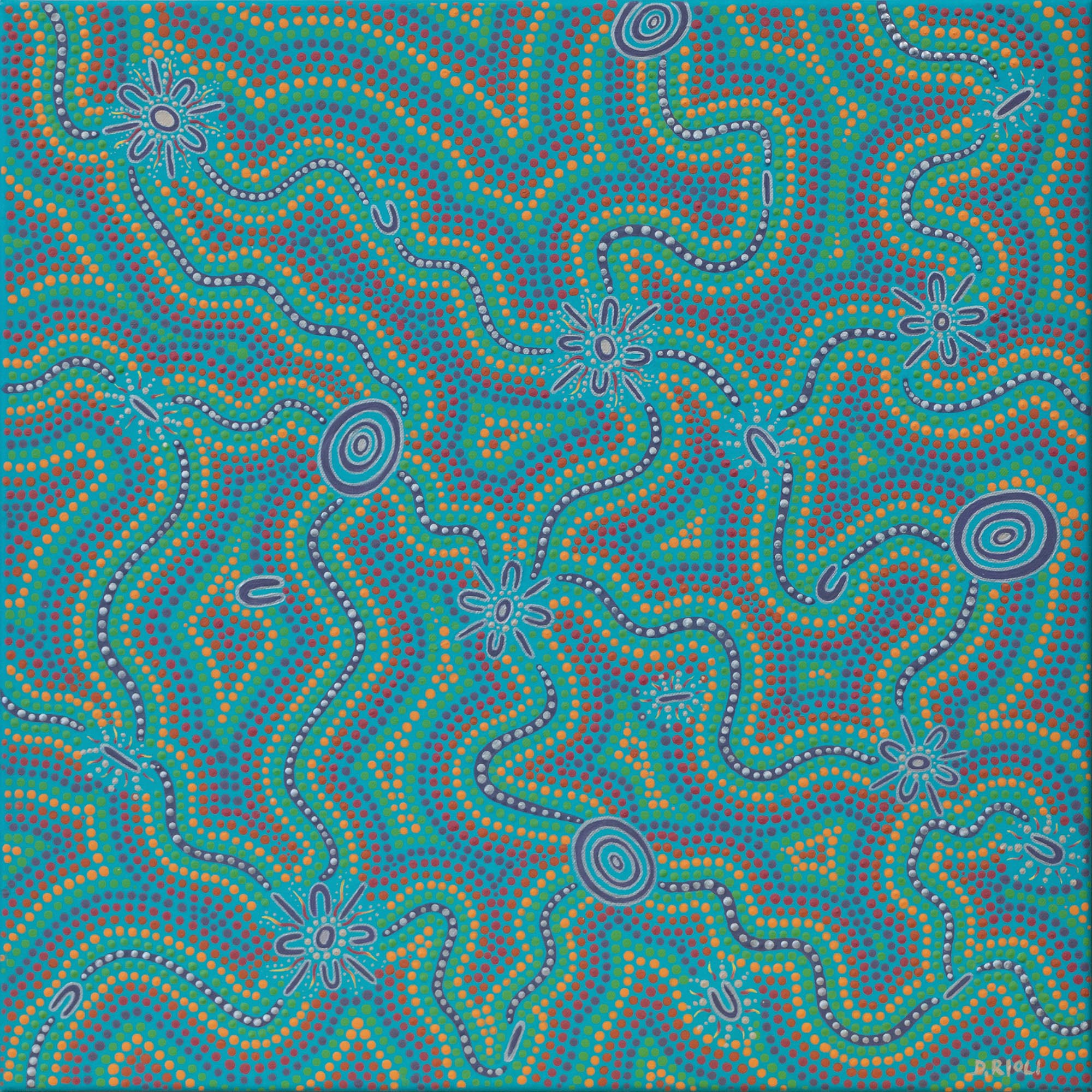