A stroke happens when the blood supply to the brain is interrupted. Blood may stop moving through an artery because it is blocked by a blood clot or plaque (ischaemic stroke) or because the artery breaks or bursts (haemorrhagic stroke) [34562].

One way to think about blood supply is to compare it to a river flowing through the body [31070]. Sometimes this river gets filled with junk and gets dammed up, like the blocked artery that causes an ischaemic stroke.  Sometimes the river breaks at its weakest point and floods, like the burst artery that causes a haemorrhagic stroke. This way of thinking about stroke was developed by some Aboriginal people in the Hunter New England part of New South Wales, and is illustrated using artwork in the booklet Stroke: Written by the Mob for the Mob. 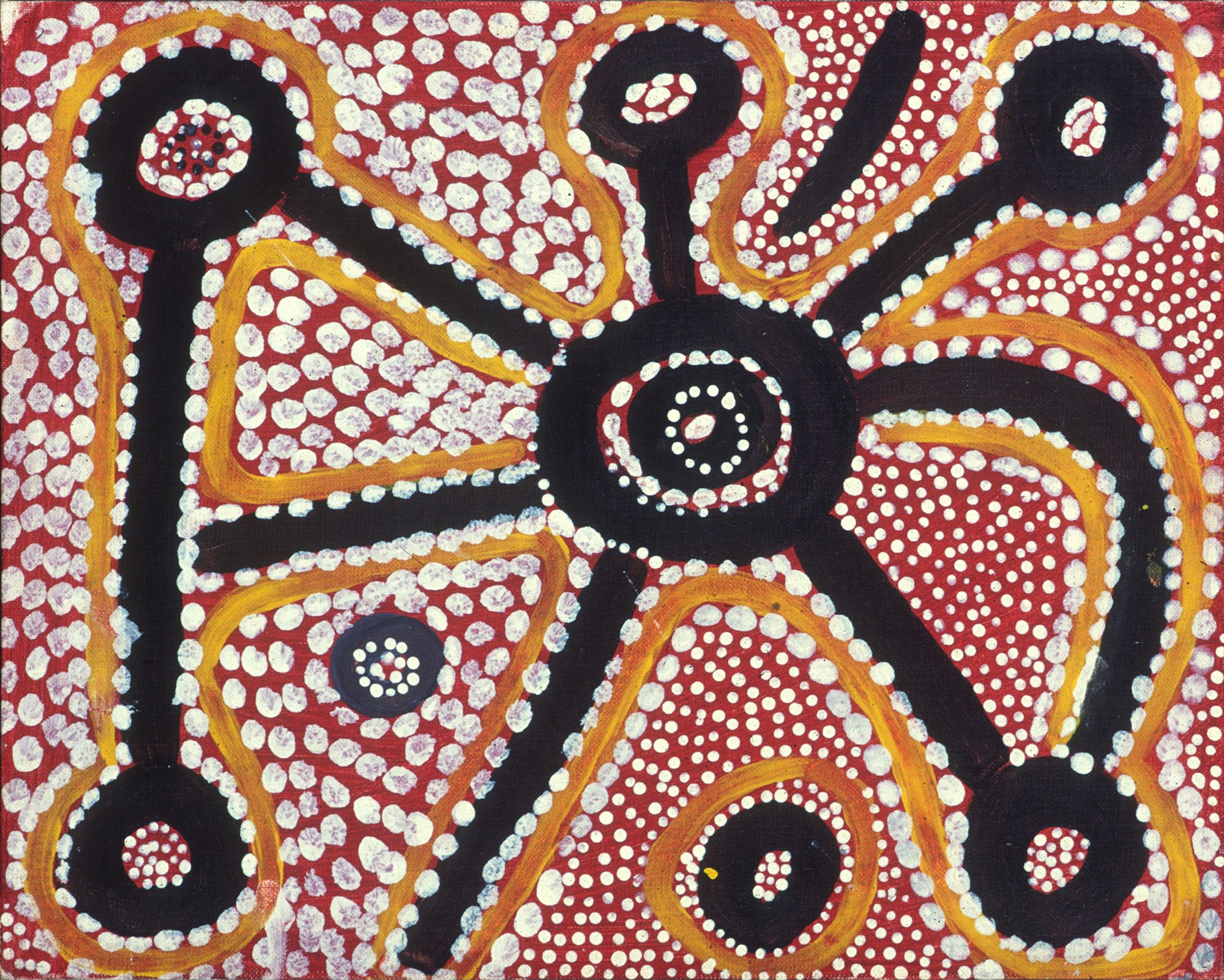